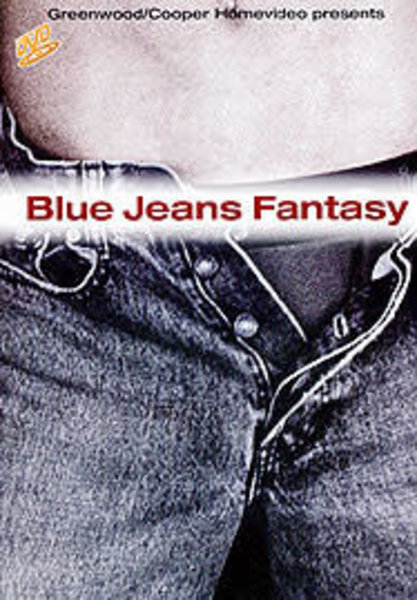 A rugged hiker narrates the story of meeting the handsome Bill while exploring a ghost town. After a few beers, despite his attraction to the stranger, he panics when Bill attempts to kiss him. Bill promises to leave a calling card should the hiker ever come back looking for him. Weeks later, the hiker returns and finds Bill’s blue jeans - stimulating a series of intense fantasies leading him to accept his sexual identity and search for the jeans’ owner.

Each fantasy burns hotter than the last for the hiker - who eventually leaves his own calling card on the jeans and heads out to find the man who awakened his true sexual nature. Each scene will change the way you look at denim forever. Stuff all your stockings with a Blue Jeans Fantasy.