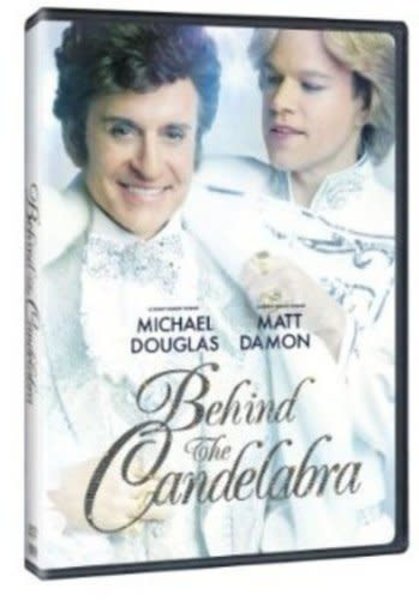 Directed by acclaimed filmmaker Steven Soderbergh and executive produced by Jerry Weintraub, this HBO Films drama recreates the glittering private world of Liberace (Michael Douglas), the flamboyant, phenomenally successful entertainer whose extravagant costumes, trademark candelabra, and elaborate stage shows made him the most bankable entertainer of his time. The story focuses on Liberace’s tempestuous relationship with Scott Thorson (Matt Damon) in Las Vegas from 1977 to 1982 – a time when Liberace was at the peak of his popularity but remained closeted as a homosexual. Featuring a pair of electrifying performances by Douglas and Damon (the first time either has starred in an HBO production), Behind the Candelabra captures the essence of Liberace’s appeal while reminding viewers how different attitudes were at the time, as few high-profile entertainers (including Liberace) could admit they were gay, at least in front of the public which made them stars.