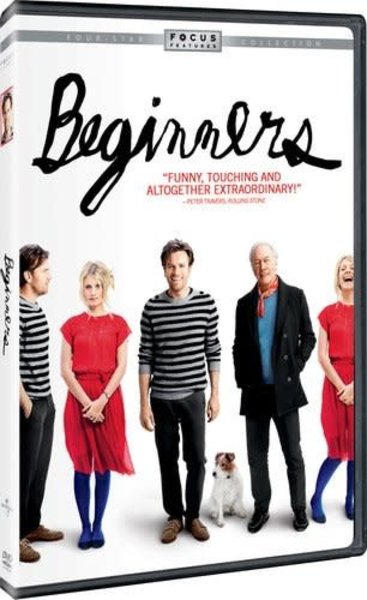 Golden Globe nominee Ewan McGregor (Star Wars I, II, III), Academy Award nominee Christopher Plummer (Inside Man), and Mélanie Laurent (Inglourious Basterds) star in Beginners, an uplifting comedy about how funny and transformative life can be. When graphic designer Oliver (McGregor) meets free-spirited Anna (Laurent) shortly after his father (Plummer) has passed away, Oliver realizes just how much of a beginner he is when it comes to long-lasting romantic love. Memories of his father, who, following the death of his wife of 45 years, came out of the closet at age 75 to live a full, energized, and wonderfully tumultuous gay life, encourage Oliver to open himself up to the potential of a true relationship. Inspired by writer/director Mike Mills' own father, it's an original love story that critics cheer is "smart, poignant and often hilarious!" (Karen Durbin, Elle)