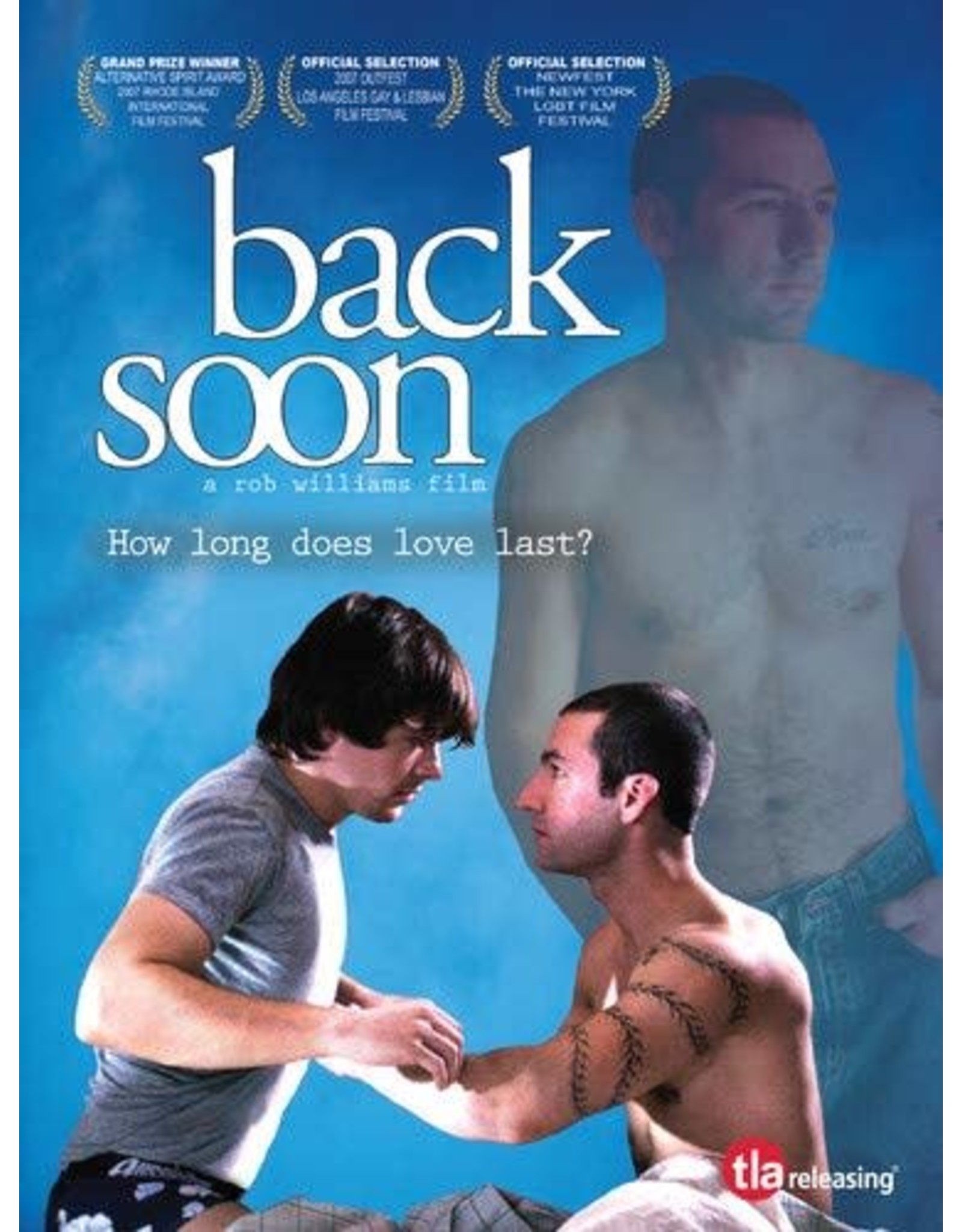 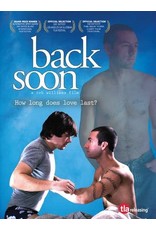 Reuniting the actors from his hit film Long Term Relationship, director Rob Williams Back Soon is a tender, sexy drama that explores the depths of love, loss, identity and hope. Still grieving his wife's death, aspiring actor Logan (Windham Beacham) is inexplicably drawn to reformed drug dealer Guillermo (Matthew Montgomery, Gone, But Not Forgotten). While neither are gay, the pair are baffled when their friendship blossoms into more. But as their relationship deepens Guillermo's mysterious past erupts and a startling revelation about the true nature of their connection threatens to destroy it and change their lives forever.