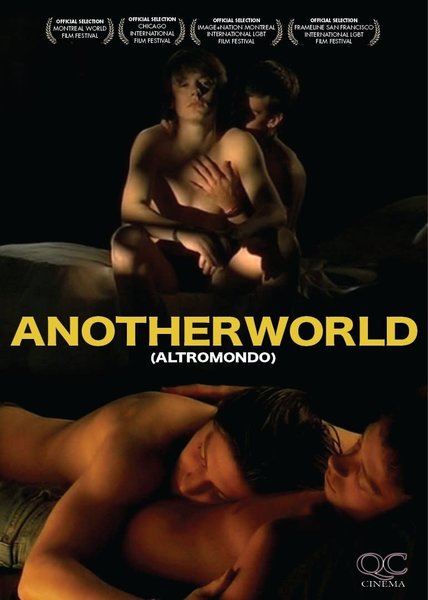 SYNOPSIS
Director Fabiomassimo Lozzi presents a gripping drama about the current state of Italy's gay culture by weaving together a tapestry of intimate monologues.
Conceived as a vision of Hell, Purgatory, and Heaven, this experimental narrative touches on the joys, heartaches, and political struggles that all gay men - whether old or young, from big cities or small towns - must face in the modern world. Much of the dialogue is derived from true-life interviews with gay men, imbuing the film with authenticity and timeliness.
Even in the film's darkest moments - those depicting violence and self-loathing - viewers will discover a haunting beauty and an honesty that is at times brutal. With each monologue, however, the film journeys into the light and ultimately affirms both the triumphs of the gay rights movement and the continued need to fight homophobia.