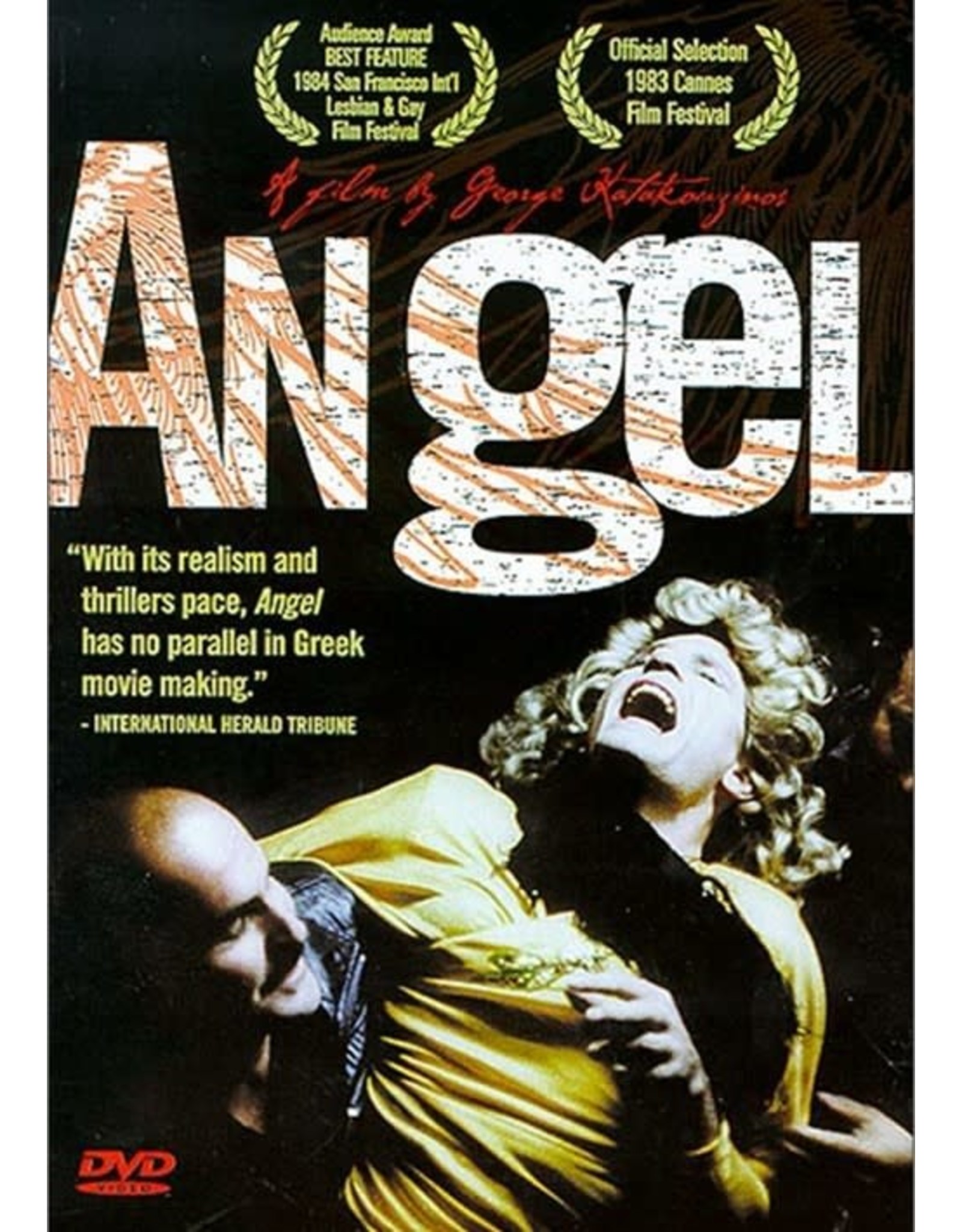 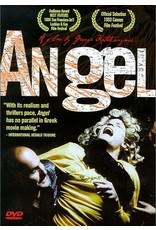 Angel is George Katakouzinos' ground breaking, boldly told tragedy of innocence betrayed. The first openly gay film in Greek history to have received major theatrical distribution both domestically and abroad. Angel has garnered both international and critical acclaim and numerous prestigious international awards including Best Picture, Best Actor, and Best Screenplay prizes at the Greek equivalent of the Oscars, Thessalonkiki Film Festival 1982. Angel, a young handsome Athenian attempts to escape his abusive father and the grinding poverty of his daily life by falling in love with a macho sailor who promises Angel a better life. But survival on the margins proves risky and difficult so Angels' lover persuades him to work the streets as a transvestite prostitute in order to make ends meet. After a series of dangerous and humiliating encounters, Angel revolts in a sudden burst of shocking and cathartic violence. Set in a Greece Tourists rarely see, Angel beautifully spotlights a nocturnal Athens of street hustlers and garish bars. Seen by almost one Greek in twenty, Angel is one of the most successful films in Greek History.