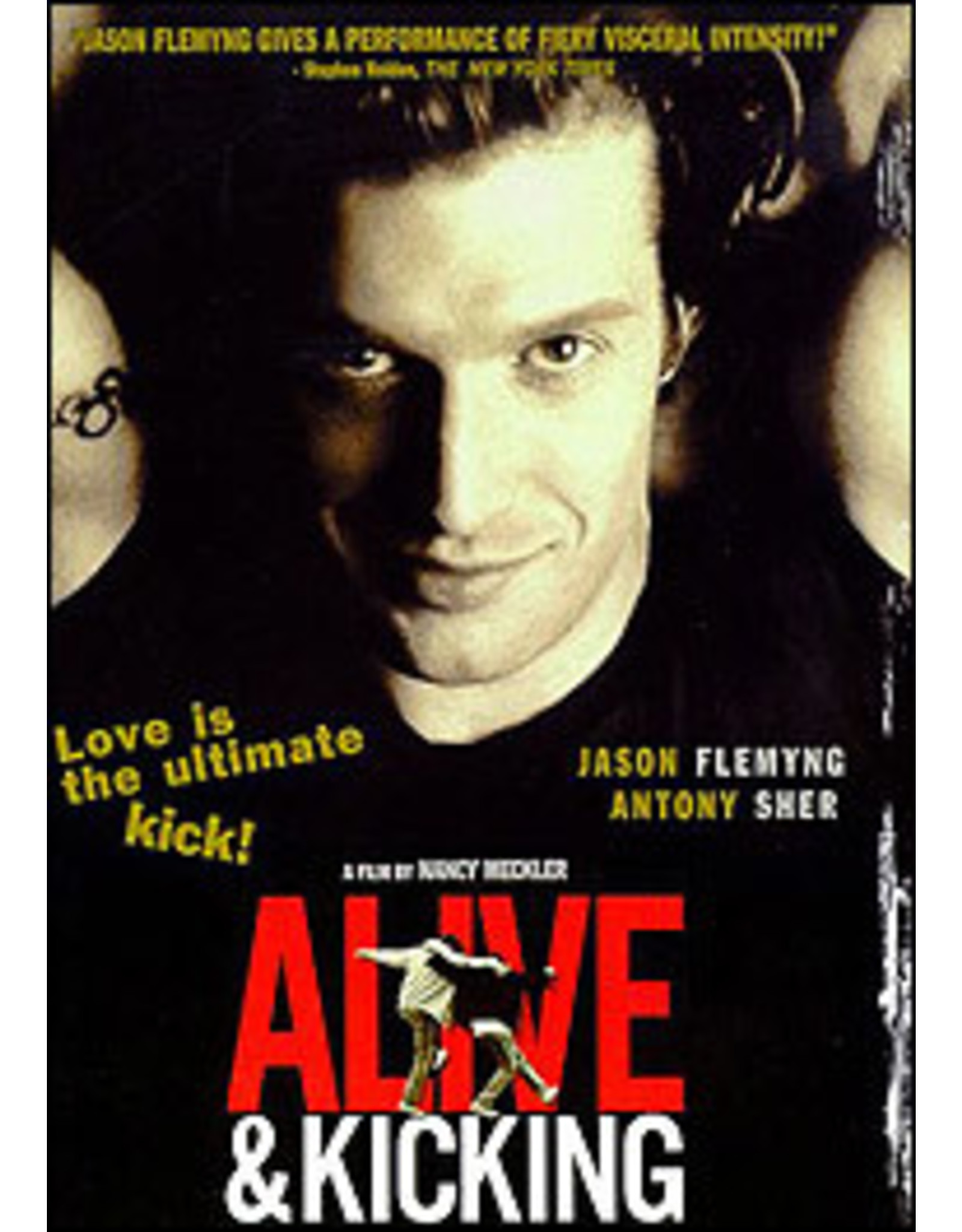 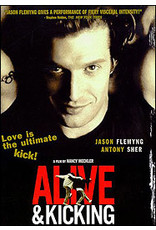 Love is the ultimate kick! "Alive and Kicking" is a lively romance between unlikely lovers--Tonio (Jason Flemyng), a narcissistic dancer pushing his body to artistic perfection, and Jack (Antony Sher), a therapist whose mind is more agile than his body. The mismatched pair stumble along the rocky path of commitment in a poignant, often hilarious, always believable portrayal of gay courtship in the new "Swinging London." "Alive and Kicking" is the first screenplay by noted playwright Martin Sherman (Bent) and the second feature to be directed by Nancy Meckler, whose debut film "Sister My Sister" won critical acclaim around the world.