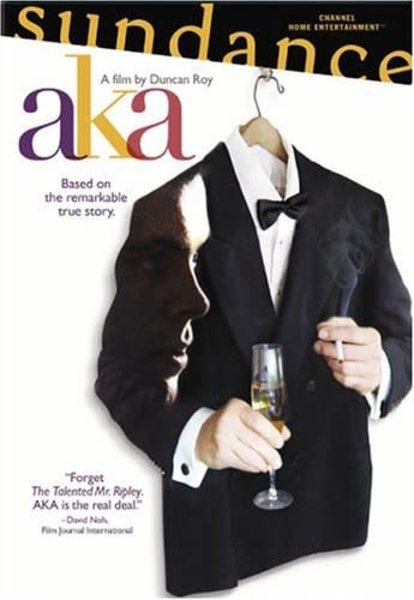 Dean (Leitch) is trapped in a working class suburb with an abusive father and a doormat mother whose job at a tony London restaurant allows her to regale her son with stories of her famous customers. Dean runs away from home and gets a job at a posh gallery run by Lady Gryffoyn (Quick), who his mother had often waited on. Soon, Dean insinuates himself into the world of the sex, cocaine, and disco upper class set by presenting himself as lady Gryffoyn's son, funding his deceit with credit card fraud. But Dean eventually learns that reinventing oneself comes at a price.