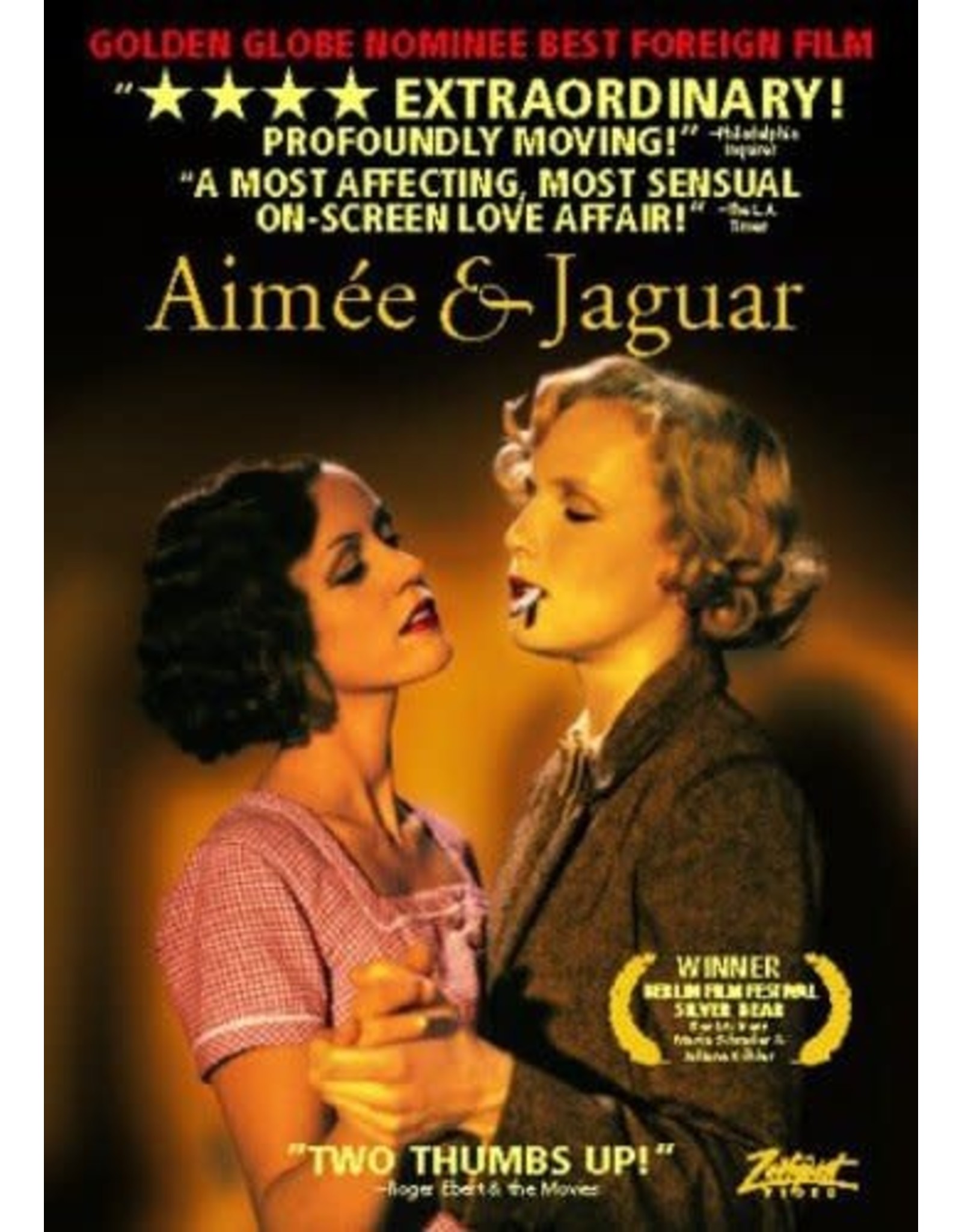 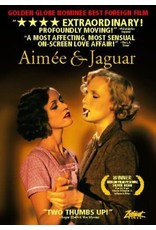 In 1943, while the Allies are bombing Berlin and the Gestapo is purging the capital of Jews, a dangerous love affair blossoms between two women. One of them, Lilly Wust (Juliane Köhler), married and the mother of four sons, enjoys the privileges of her stature as an exemplar of Nazi motherhood. For her, this affair will be the most decisive experience of her life. For the other woman, Felice Schragenheim (Maria Schrader), a Jewess and member of the underground, their love fuels her with the hope that she will survive. A half-century later, Lilly Wust told her incredible story to writer Erica Fischer, and thebook, AIMEE & JAGUAR, first published in 1994 immediately became a bestseller and has since been translated into eleven languages. Max Färberböck's debut film, based on Fischer's book, is the true story of this extraordinary relationship. The film was nominated for a 1999 Golden Globe Award and was Germany's submission for the Best Foreign Language Film Oscar. Both actresses received Silver Bears at the 1999 Berlin International Film Festival for their portrayals of "Aimée" and "Jaguar".