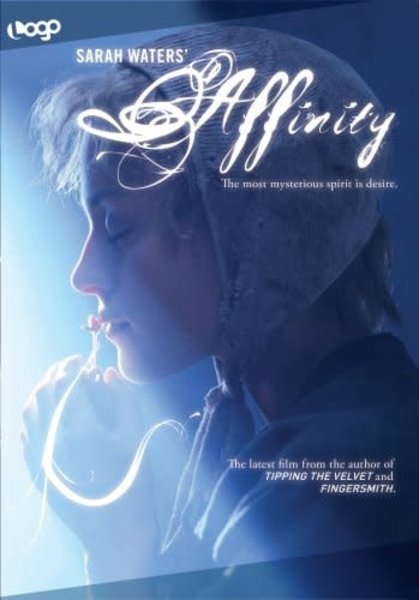 Based on the mystery romance novel by Sarah Waters, Affinity is a tale of power and possession in the late 19th century. Margaret Prior is a socialite who finds escape and purpose as a mentor who brings hope and comfort to the female inmates at the Millbank prison. However she becomes infatuated with Selina Dawes, a medium who was incarcerated after a s'ance went horribly awry. As the story unfolds, Margaret, who is at first skeptical of Selinas gifts, soon discovers a world of secrets and shadows, heightened passions, and the allure of the supernatural.