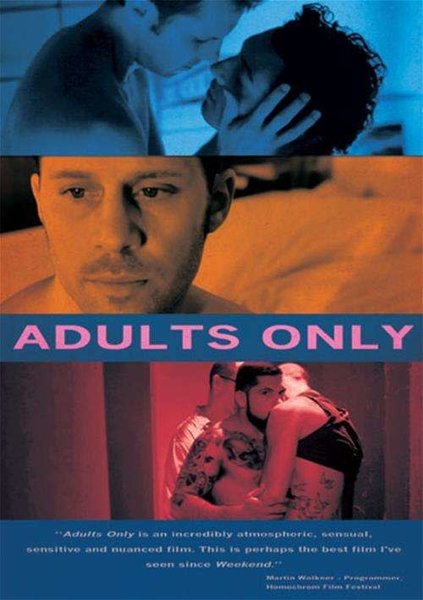 Matthew is haunted by recurring memories of a lost love. Like an old black and white film on an endless loop, scenes from the past make sleep impossible.

He spends his days riding the subway, walking the streets, unable to relate to anyone.

The following night, he returns and enters the arcade. Pushing through the curtain, he is ushered into a fluorescent maze of hallways leading to private booths. Cracked doors and skillfully placed peepholes offer a voyeuristic view of intense and intimate exchanges.

Matthew thinks he is only there to watch. But his view of reality is shaken when he unexpectedly meets an intense and handsome stranger, Nick and finds himself in an intimate exchange of his own.