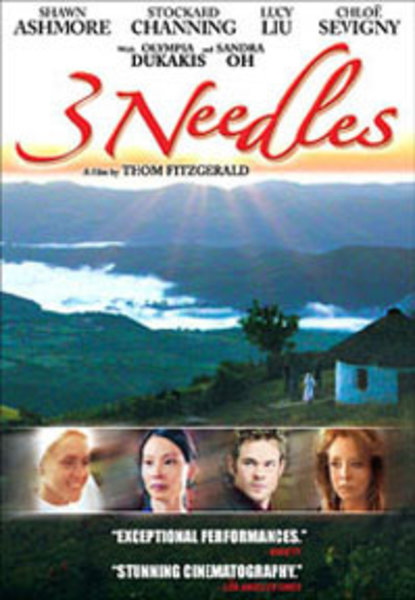 In China, Ping (Lucy Liu) is a pregnant young woman running a black market blood collection scam that creates a mini-epidemic in a rural village. In Montreal, Denys (Shawn Ashmore) is a porn actor hiding his positive HIV status in order to continue working and supporting his mother (Stockard Channing), who herself goes to extreme lengths to provide for the family's future. And, in Africa, Sister Clara (Chlo Sevigny) is a young novice nun driven to convert the rapidly dying Africans to Catholicism before it's too late who makes a desperate bargain with a corrupt plantation owner to help prevent the spread of HIV in the region.