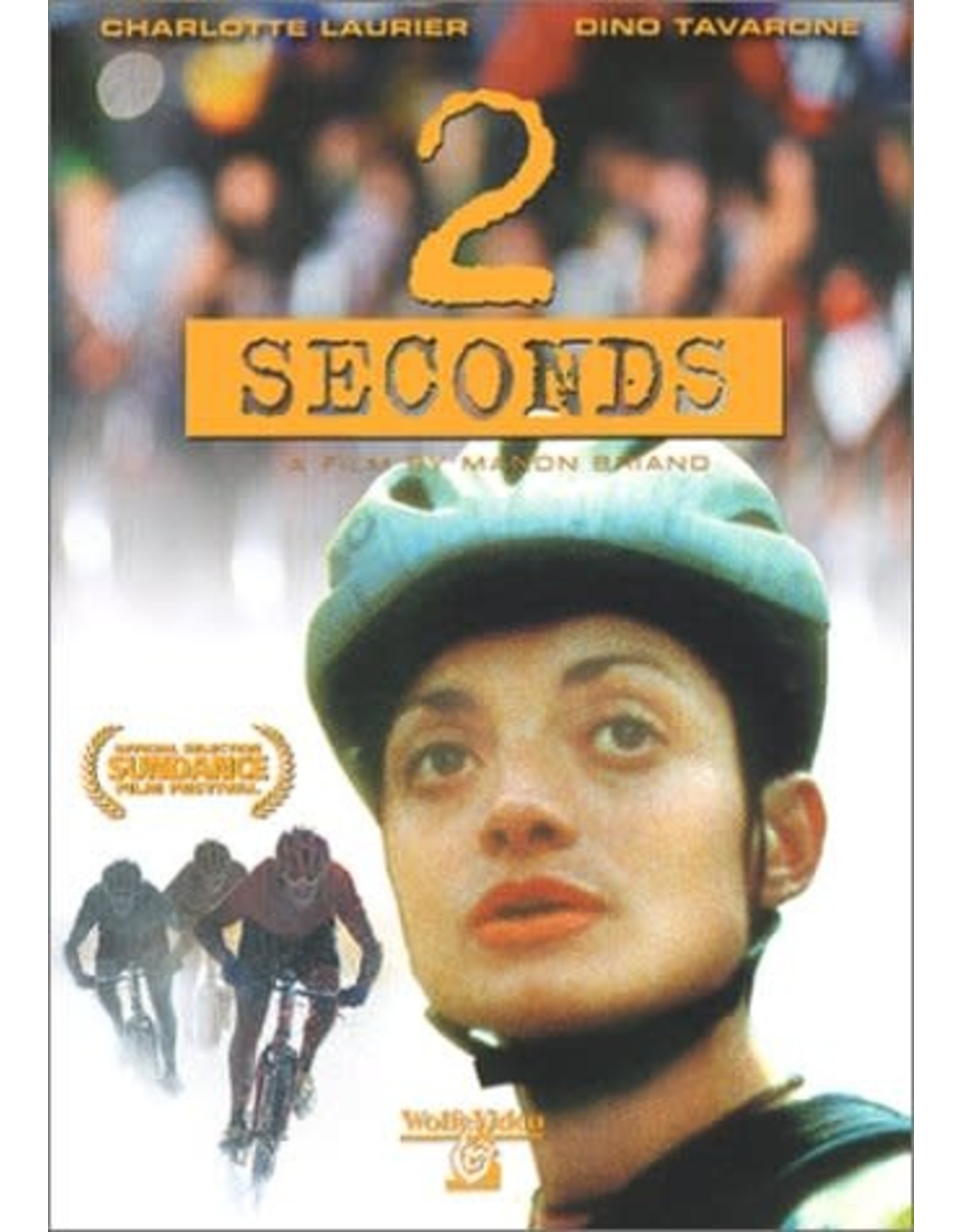 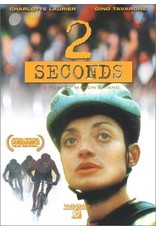 A champion mountain bike racer named Laurie (Charlotte Laurier) hesitates at the start gate, and the two seconds lost cost her the race - and her place on the team. F-rced into retirement, she is delighted to discover a job as a bike messenger. By chance, she meets Lorenzo (Dino Tavarone), a cantankerous Italian bike shop owner and former champion himself. Their mutual love and appreciation of cycling draw them together in spite of initial clashes. One night, they decide to face each other in a peculiar duel. Lorenzo shows Laurie how every victory is relative and that - speaking of relativity - speed is not the only way to bring time to a halt.